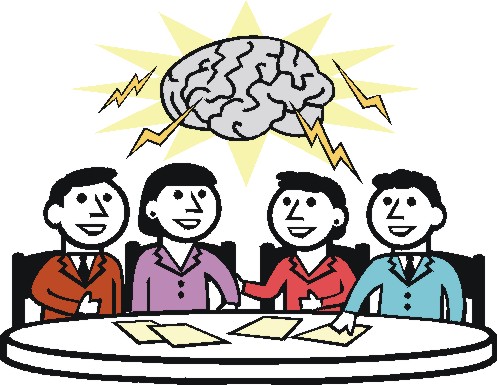 The Agenda was moved seconded and passed.

The June minutes were moved seconded and passed.

Community Input:  Carolyn – There is a problem with thistles in the community garden.  She is requesting a weed whacker and some plastic to put down and mulch it in an effort to kill the thistles.  Cathy says that we have a weed whacker and a lawn mower and they are working on getting them fixed. Dennis will go to get wood chips at one of the distribution areas and buy the plastic.

Joel reported on the many activities he and the committee have been engaged this month. (List on file)

The committee decided to survey neighbors around 3015 Morgan and tell the city that we are working on local opinion regarding that house.  Cathy reported that all demolitions are on hold while they await comments on their new process.

Housing Motions:  The following motions were recommended by the Housing Committee to be forwarded to the Board of Directors for approval:

Add City of Minneapolis Green Homes N and several properties.  (Joel, I need some clarification of these motions.  I did not get it from your notes or mine.)

There was a motion that was seconded and passed to write a Letter of Support for Habitat for MN HIF funding.

A motion to oppose the CPED disposition plan was moved, seconded and passed. People will send comments as individuals, not on behalf of JACC. JACC will pass on that we support the principle of engaging the private sector, but not this particular process which has a lot of bureaucratic barriers.

The board moved, seconded and passed a recommendation to rescind the 45 day waiver that allowed CPED to move ahead on acquisitions and disposition of properties without giving the community time to comment on the action.

It was moved, seconded and passed to write a Letter of support for the city to acquire and demolish 2819 Knox.

Since the meeting about Level 3 Sex Offenders two more have moved in making the total 37 in this neighborhood.  The meeting got a lot of good press.  All the elected officials agreed that it was a problem but we did not see them telling us what the next step is short of a lawsuit.  They will discuss it at the next Safety Meeting.  Jason suggests getting some guidance going though this and more news coverage. How do we tighten up what a “tie to the community” is?  The board moved, seconded and passed a motion to investigate filing a complaint with the Civil Rights Dept against the city, county and state regarding the concentration of level three sex offenders in the zip code.  Dennis will lead the process.

We have money in the bank.

The county is pulling out of the probation house.  We have $109,300 balance owed and the assessment is for about $50,000.  If we made it ADA compliant it will cost about $30,000.  We need to talk to Robert Thompson about whether we could buy it outright with NRP funds but we believe that they will say no. JACC needs to talk to the bank. Cathy will talk to Robert and to the bank.  We will have to do something in the next 100 days or so.

Communications –They talked about updating the website. Scott suggested getting a redesign but still stay with Word Press and to move it to a commercial hosting site. The Nerdery (sp?) has a website building process every year. JACC should apply next year.

Board and Committee Roles – Committees report to the board unless the board delegates authority.  Decisions must be passed up to the board for final approval by the committees. The Board operates within the spirit of the Roberts Rules without being too bound up in them.

Strategic Plan – The idea was to put together direction for the staff and board so that we are not swinging in the wind on the issue of the day.  There are also a lot of perceptions about the neighborhood and we want to put together the fundamental building blocks to see who we really are and it guides us through the year. At the end of the year we want to have accomplished something.

Hearing on Kahn’s property at 2639 Oliver Ave N regarding demolition of that property.

The meeting was adjourned.

Board of Directors Minutes, Updates
| Tags: 2013, board meeting, meeting minutes

PLEASE NOTE:  JACC’s office and meeting spaces are ADA-accessible. We invite and encourage participation by every resident to each JACC program, service and event. Should you require an accommodation in order for you to fully participate, or if you require this document in a different format, please let us know by contacting us at # 612-886-4539 or [email protected] at least five days before our event.  Deaf or hard of hearing persons may use a relay service or call our office at # 612-886-4539.